Let’s delve into the best dog food for hunting labs with these 6 crucial considerations. When it comes to hunting animals, food is of the utmost importance. Its nutritional value and high protein contends are but two of the many key components of their food.

There are many hunting dog food brands but the ones we’d recommend for the 2022 season include: 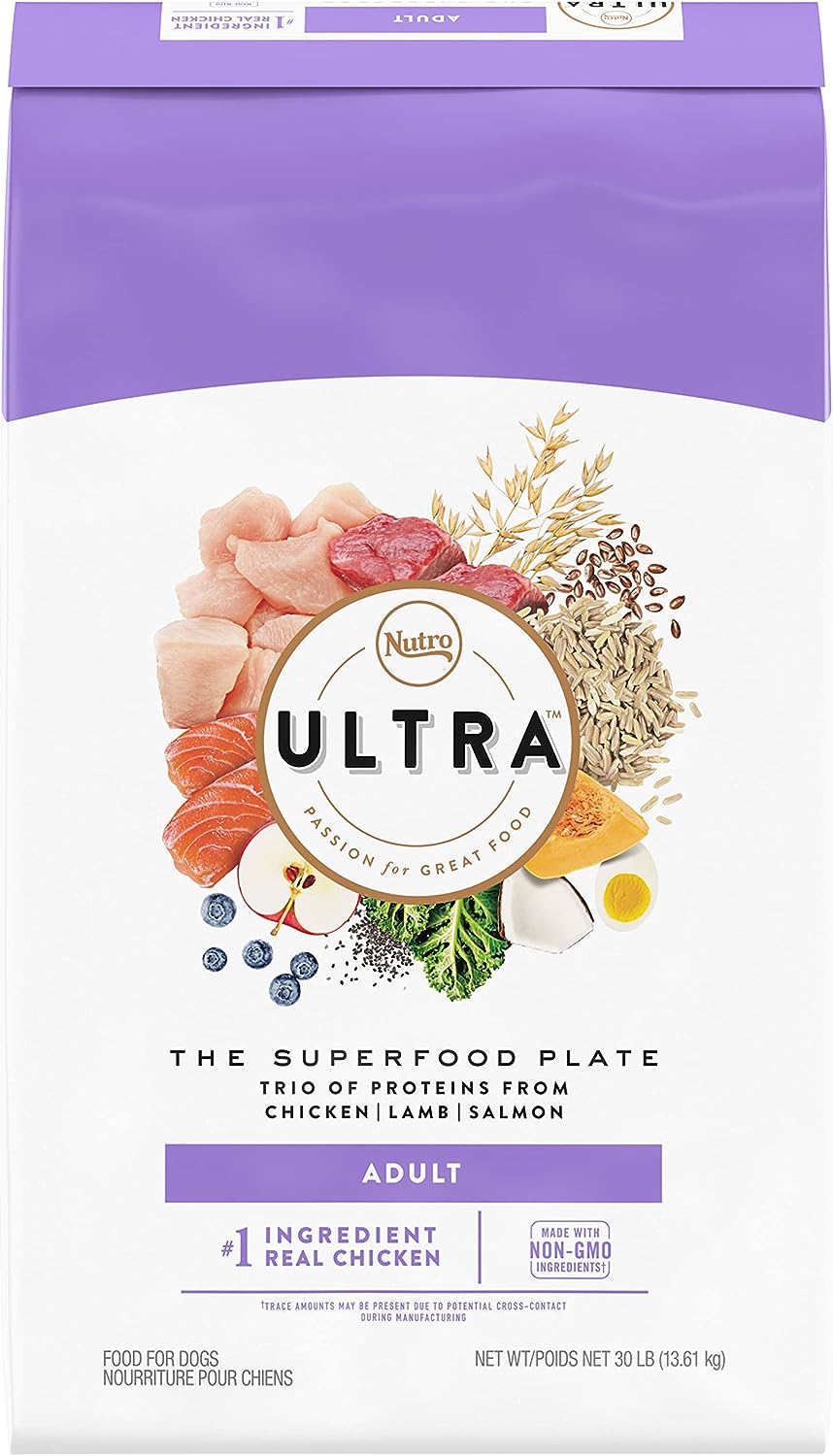 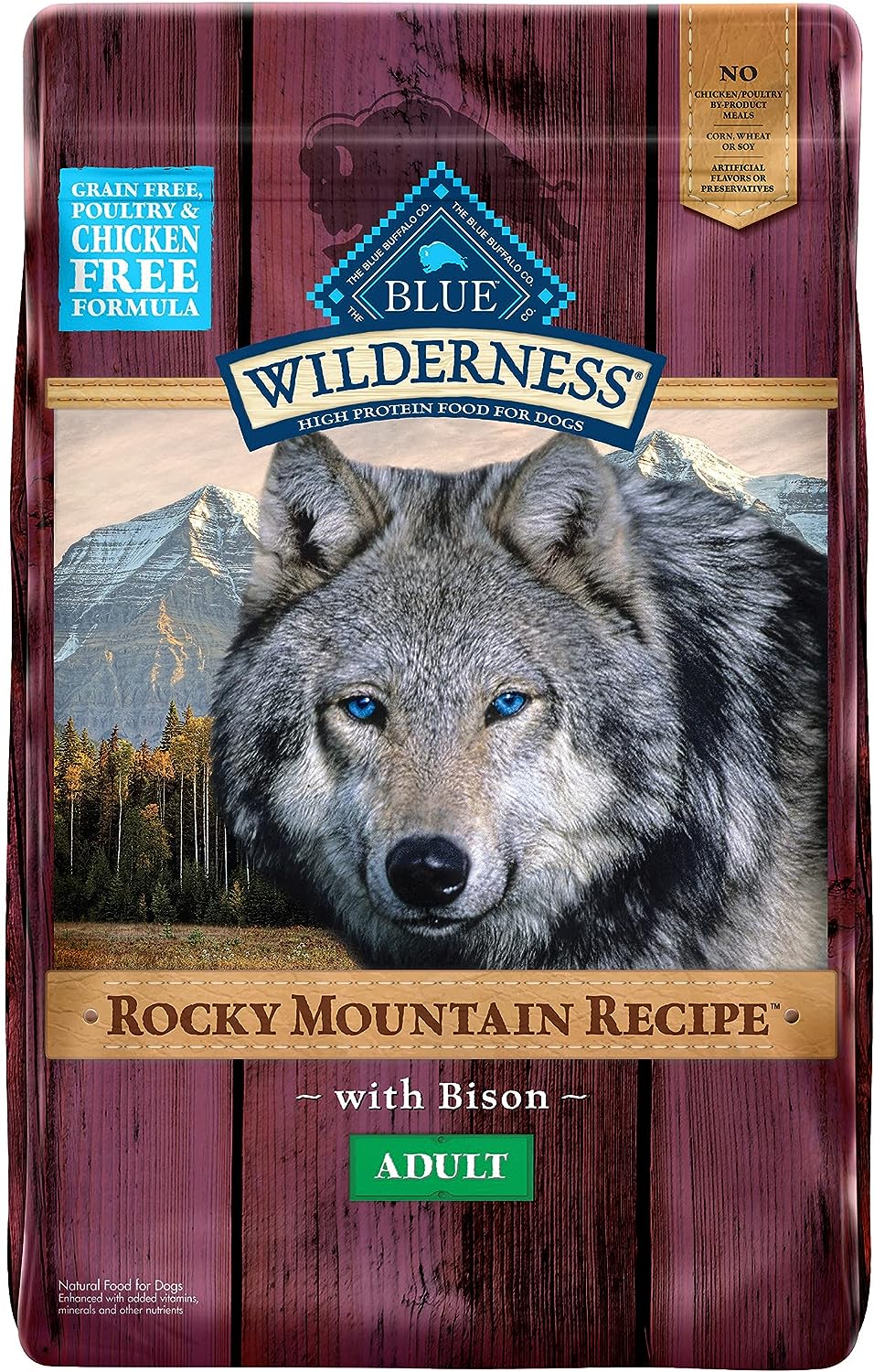 There are other great options as well so you don’t need to restrict yourself to these 8 suggestions. However, if you’re at a loss as to what to pick, those are definitely some of the best dog food options for hunting labs as of right now.

What Are The Key Ingredients Of The Best Dog Food For Hunting Labs?

You’d think that hunting dog food is the same as standard dog food, just of a higher quality. That’s not really the case, however. The best dog food for hunting labs must not only be of the highest possible quality, but it must also be extra rich in nutrients of all kinds.

You can think of hunting dogs as the professional athletes of the canine world. Just like a marathon runner or a heavyweight champion can’t eat normal human food, a hunting dog needs a special diet as well. Such a diet should include:

What Should The Best Dog Food For Labs During Hunting Season Include?

The perfect dog food for the hunting season should be extra rich in proteins and fat to match your dog’s activity level. If you don’t feed your dog well enough during its period of highest physical activity it may become easily tired, ineffective, and malnourished if you push it too hard. During the off-season, it’s ok to switch to a more “normal” diet although even then it’s good to keep your dog’s fitness levels up.

Canned Food vs Dry Food – Which To Choose?

The best dog food for hunting labs can come in different types. Many people prefer canned food because it looks and seems “more real”. And, if it’s of a high enough quality, it is a great choice.

However, don’t underestimate the many positives of high-quality dry food too. Such food is typically richer in protein as counter-intuitive as that may seem at first. Additionally, it’s easier to make dry food without various grain additives and preservatives which a lot of canned food brands rely on.

What’s more, hunting dog owners usually need huge quantities of dog food as they tend to have more than one canine pet. If that applies to you too, you’ll likely appreciate the fact that dry dog food is easier to buy in bulk and store for longer as it doesn’t expire as quickly.

We aren’t going to necessarily crown dry food as the only best dog food option for hunting labs, however, as there certainly are great canned food choices as well. Instead, we’d recommend a mixed diet of dry and canned food as long as they are both good enough for your dog.

Is Homemade Dog Food A Good Choice For Hunting Dogs?

It could be but only if you know what you’re doing. There are several benefits to going for homemade rather than commercial dog food:

There are problems with homemade dog food, of course, especially when hunting dogs are concerned. Namely, it’s very easy to miscalculate something and accidentally deprive your dog of a crucial mineral, vitamin, or another nutrient group. That’s why we’re usually hesitant to recommend homemade recipes, especially for novice dog owners and/or for working and hunting dogs. If you want to try any of the thousands of dog food recipes online we’d strongly urge you to consult with your vet first.

What Are The Common Health Problems You Should Look To Avoid With The Right Diet?

Feeding your hunting dog well is absolutely crucial if you want to not just have a high-performing canine but to also avoid health problems such as these:

In Conclusion, The Best Dog Food For Hunting Labs Is Crucial For Your Dog’s Performance and Well-being

High-value dog foods are also important but especially so if you have a sporting, working, or hunting breed. Feeding your dog with anything but the best dog food for hunting labs will result in poor performance, discomfort, and health problems.

Read more about: How Much Food To Feed A Labrador Retriever?